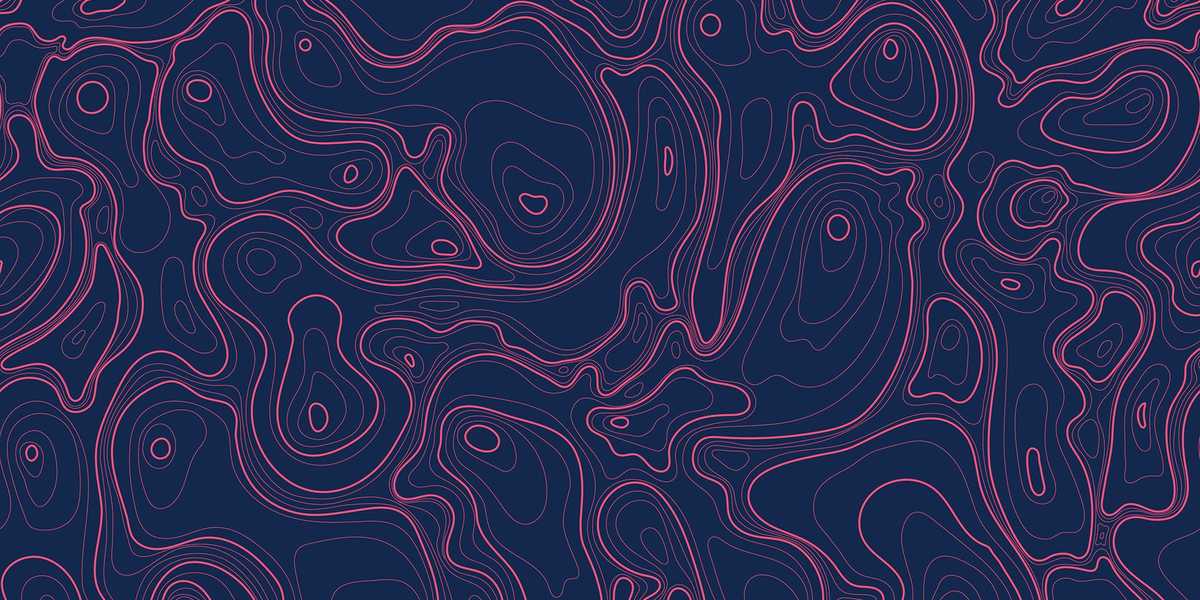 Web3 Social Networks: The Interweave of Humans and Technology

“Web3” can be defined as an information network emerging from and made possible by new cryptographic techniques. Web 3 promises to enhance our individual agency by removing concentrations of power, but also demands more responsibility from the individual. By definition, if the management of the social network is not centralized, such responsibility is distributed amongst everyone.

Here we share our view on a few aspects that distinguish Web2 and Web3 social applications:

Today’s “social” web platforms manifest foremost in the privately-owned tech stack of for-profit companies. Here, the word “community” has been, in effect, bastardized. One might paraphrase them as saying: “We give you as much freedom and participation as benefits our profits.” There’s no true community that intersects the platform and its users. People are only allowed to communicate through the platform or build apps for it at the operator’s mercy and terms of service, and at the expense of their personal autonomy.

Interestingly Twitter once considered community ownership only to have the idea rejected in the name of shareholder interest. Where would this have taken Twitter’s governance? Would a community-owned Twitter deal differently with the onslaught of fake-news and would it have taken steps to prevent it? Would the users’ love of freedom of speech and a general desire for civilized discourse have been reconciled, transparently? We can’t answer these questions for Twitter. But what if there was a chance to start from scratch? It is important to start thinking about the governance of a future decentralized social media earlier than later.

In Web2, we refer to a “user”. We argue that in Web3, there are social interactions happening among equally empowered individuals, and we define the interactions, therefore to be among “participants” rather than users.

In Web2, a platform owner takes decisions — a feudalistic, top-down approach. As most platforms are owned by shareholder owned companies, the company executive typically has to put the shareholders’ best interests first. Considering a Web3 social network as sociotechnology, everyone participating should have the opportunity to contribute to its governance. Participants can become members of a governance body representing their interests and values.

The overarching objective of those participants in the governance process would not be to extract profit from the network itself, but consider it as a means to an end. Participants may have a variety of motivations for being party to a Web3 social network and so influence their contributions to platform governance. One's skin in the game may be monetary and/or non-monetary. For instance, participants may perceive “value” in being able to “stay connected with friends'' or “up to date with hot topics”. Also to “promote one’s own ideas'' — and yes, also to “earn one’s livelihood through the social platform” — are all different motivations for contributing to governance processes.

In today’s Web2 world, the business model entails extracting value at the expense of its users. In Web3, we would like to emphasize the idea of everybody “adding and deriving value” mutually. Participants may value individual social interactions and ideas exchanged on the platform, or see value in providing a service or resource to the platform that garners fair compensation from other participants, be it a search protocol for Ethereum World receiving some form of funding, or a fee- or donations-based model of subscriptions to content creators.

This leaves us with the question of how this could be sustainable? The question might rather be: “Who owns the protocol?” in the sense of both getting value from it, directly and indirectly, but also then needing to take care of it. In our opinion, the protocol is an anti-rivalrous resource, hence one that grows in value the more people are using it. Getting this balance right is not easy, which is why this challenge requires collective intelligence. It's an experiment we're very eager to launch with all of you! 🙌

Which traits would you like to see in Ethereum World that set it apart from Web2? We’d love to hear from you, and encourage you to join the fun and interact with like-minded Ethereans here and here.

Let's push together the boundaries of social networking in the search for viable alternatives enabling true community ownership and self-governance! 💪

🙌🏽 How to get involved

We need a plurality of minds and ideas to work out how decentralized social networking should evolve. Suppose you are interested in contributing your superpowers to a community of pioneers focusing on a complex but essential challenge for the decentralized web. In that case, the AKASHA Foundation’s community is your place to be!

Discuss, join working groups and read up about the latest conversations, design, and development efforts related to designing decentralized social networking on our forum.

Join us on our ride into the decentralized future of online social networks on akasha.ethereum.world. 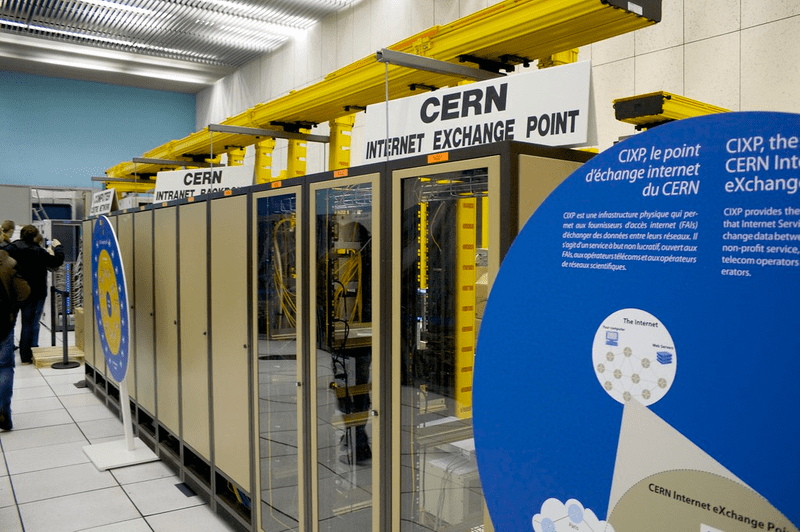 On October 27th, Elon Musk closed the deal with Twitter and took the company private . On the next… 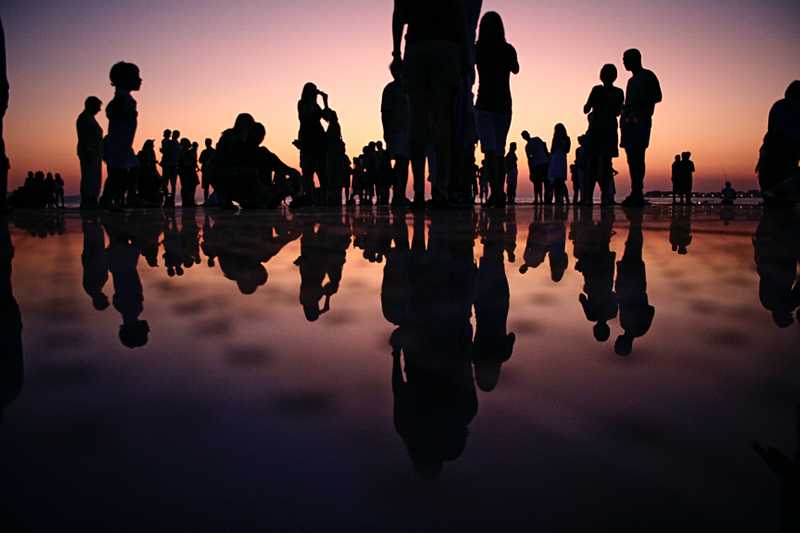