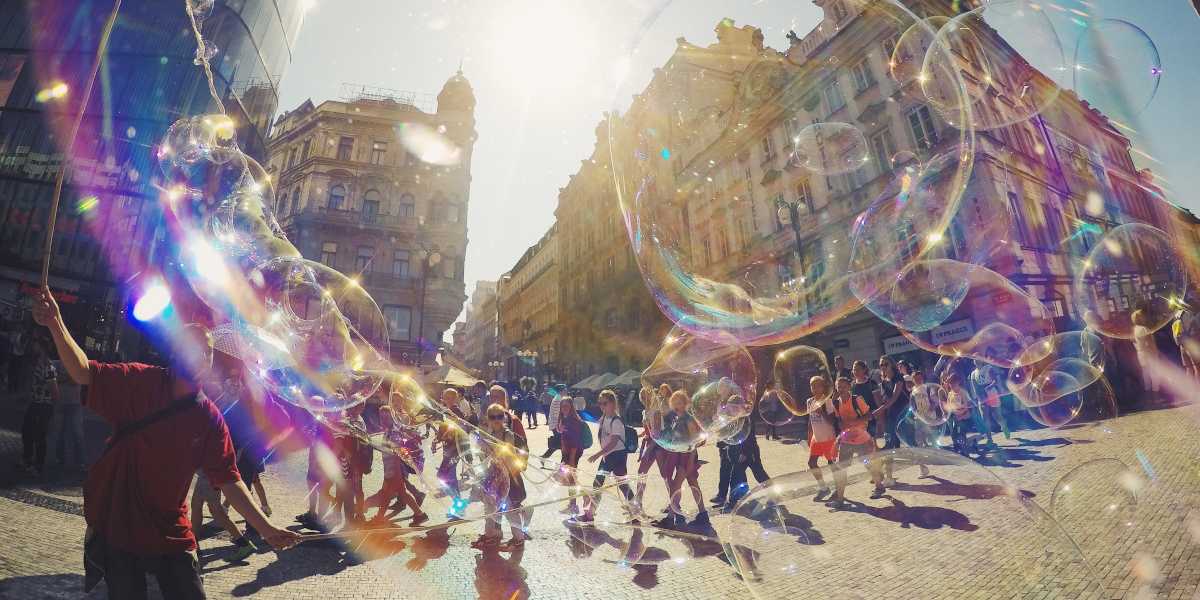 Here's a thought: the 0s and 1s running across telecom cables and interconnecting all of us do not effectively supply us with all the social interactions we need to tackle certain problems - which might sound a bit obvious for some, but not so obvious when we look around and pay attention to common expectations.

Those who predicted during the dot-com bubble that the Internet would become the "end of geography" couldn't be more wrong. Despite the fact that we might indeed be in the age in which digital interactions became the de facto norm, we still stand in need of IRL contact with each other as much as ever. We still need proper spaces where we can gather to commune, brainstorm, learn, and work together, while looking after each other. And when I say "we", I'm certainly including those of us who are buidling the new Internet and helping to build the new society.

Although a long-term advocate of distributed teams and of the now-trending remote-first, I've never questioned the fact that indeed we communicate best when we are physically together (not to say there aren’t other relevant variables in the distributed/remote-first equation though, of course, but this is not a thread about that). There's something about being in the same place during a conversation - the tête-à-tête, as the French wisely say - that intensifies our communication capabilities. And I'm not merely talking about the weight of non-verbal communication, but rather of particular ways of touching the collective intelligence and, above all, our apparent aptitude to be more empathetic IRL.

American economist Edward Glaeser argues in the book Triumph of the City (2011) that "ideas spread more easily in dense environments". I agree with him.

Nevertheless, let me point out that this post is not a critique of digital interactions and social networking to any extent. This is nothing like a binary path. Although IMHO digital interactions are not a substitute for the real thing, they certainly are an immeasurable addition. After all, that's why we at AKASHA have committed ourselves deeply to contribute to this domain.

In this series of posts I'm solely aiming to remind ourselves about the enormous value of physical spaces where we can gather to commune - and, hopefully, we can then start a conversation about the possible ways we could, together, bring more of those to life as a way to strengthen social cohesion and resilience, and to foment the development of more meaningful social projects. 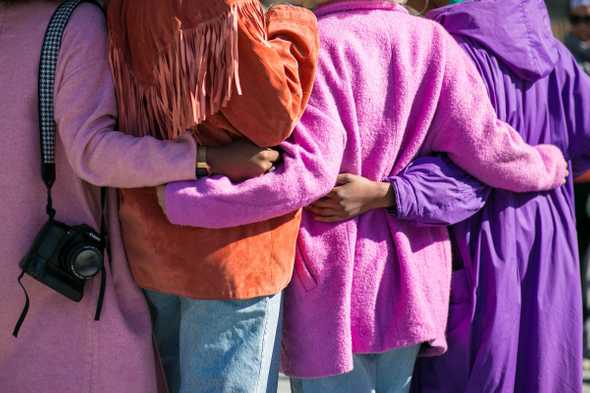 Photo by Vonecia Carswell on Unsplash

Community hubs are, at their core, places where communities with common values and interests can gather and collaborate to learn, teach, work, share, and help each other. In general, these places bring people together to offer a range of activities, programs, and services.

For a glimpse of how community hubs operate and the value they can bring to the table, we can start by observing spaces such as Fablabs, Hackerspaces, and Community Hubs Australia; the neat projects developed in these places; and the many opportunities such interpersonal interactions afford personal growth.

“Fablab” is an abbreviation for “fabrication laboratory”, a trademarked makerspace where different types of tools and machinery are available to people interested in designing and creating objects. As someone who was fortunate to get to know several fablabs in different countries, I can assure you the way these communities introduce themselves on their website is not merely a collection of neat words put together by a marketing team:

"The Fab Lab Network is an open, creative community of fabricators, artists, scientists, engineers, educators, students, amateurs, professionals (...) This community is simultaneously a manufacturing network, a distributed technical education campus, and a distributed research laboratory working to digitize fabrication, inventing the next generation of manufacturing and personal fabrication."

A few of their most notorious projects include Smart Citizen, Fab City, Academany, Bio Academy, and the Open Source Beehives.

You can learn more about their projects here. 🔬🛠 ⚙️

Similarly to Fablabs - but even more on the OSS, DIY side of things - Hackerspaces (also known as hackspaces and hacklabs) are, as stated on hackerspaces.org, “community-operated physical places, where people share their interest in tinkering with technology, meet and work on their projects, and learn from each other”. In sum, they are community hubs for those interested in computers, gadgets, science, digital art, etc.

You can learn about other hackerspaces here. 🎮 💻 🔭

Community Hubs Australia is a governmental program that supports more than 70 spaces around the country, where migrant and refugee families, particularly mothers with young children, go to connect, share, and learn. Those hubs bridge the gap between migrants and the wider community, connecting women with schools, with each other, and with organizations that can provide health, education, and settlement support ♥️

In 2019, Community Hubs Australia was able to engage more than 9000 families in the program, embracing them into a network with more than 500 support agencies and organizations, and more than 70 community centers and schools. Respect! ✊🏽

A few other community spaces and related programs you might want to check out: Ontario's Community Hubs, Repair cafés, Bicycle Coops, Tool Libraries, and Community Sheds. 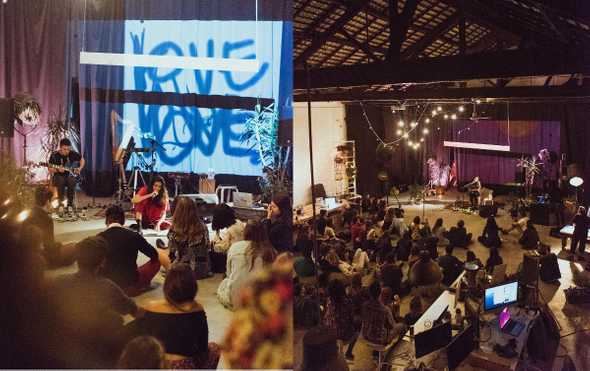 Although, as I mentioned before, we at AKASHA have committed ourselves to contribute to the complex domain of digital networks that empower social interactions as part of our mission, we're not indifferent to the huge importance of IRL relationships and the need of such physical spaces where the community can nurture the best of both worlds — the physical space amplifying the work done online, and vice versa. On the contrary, the "IRL side of things" has been in our agenda since the beginning; a subject our founder, Mihai Alisie, holds close to his heart since before AKASHA, since the birth of Ethereum - which, by the way, was born in a sort of community space: the famous Holon-000, a.k.a. The Spaceship (a story I'll tell you more about another time). 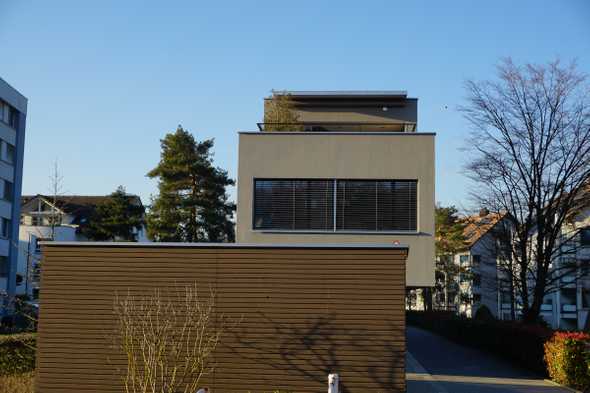 The building that used to house Holon-000, The Spaceship - where Ethereum was born.

But this subject has not been in our agenda as a mere to-do list topic stored in a long backlog. In fact, thanks to dear friends, like-minded folks who share the Foundation's values and also are committed to the same causes, you can - for a while now, actually - find two operational AKASHA Hubs welcoming and supporting our global community and their own local communities: the first in beautiful Barcelona, the second in dynamic Dublin.

We will talk more about these two spaces, the lovely people who run them, and their communities, among other topics, in the next parts of this series of blog posts. Stay tuned!

In the meantime, feel free to join the conversation on Twitter, LinkedIn, Facebook, and Discord, and subscribe to our newsletter to make sure that you’re always kept up-to-date with what we’re doing. 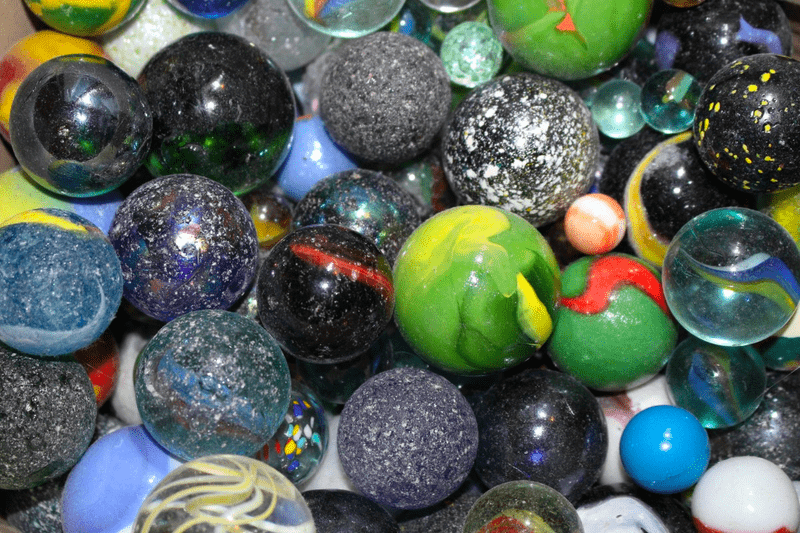 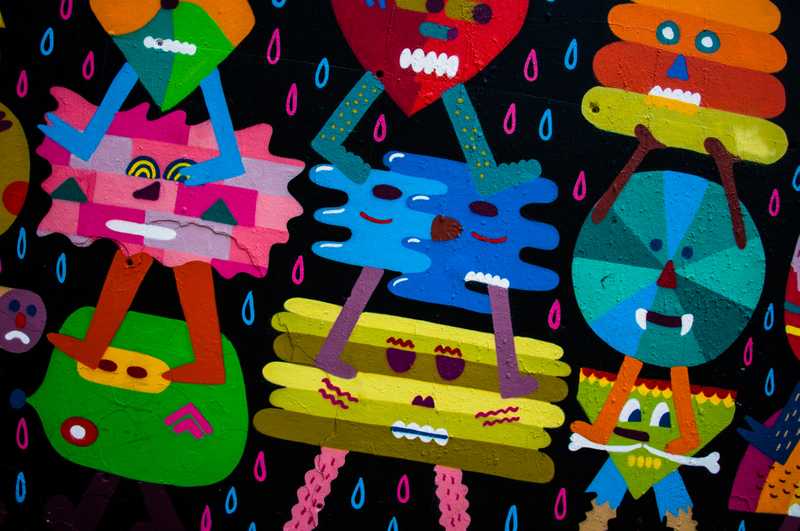 AKASHA Conversations #6 — Monster Island and the Ethics of Moderating

This month’s conversation was with Aaron Rabinowitz! 🎙️ Aaron is a secular moral philosophy… 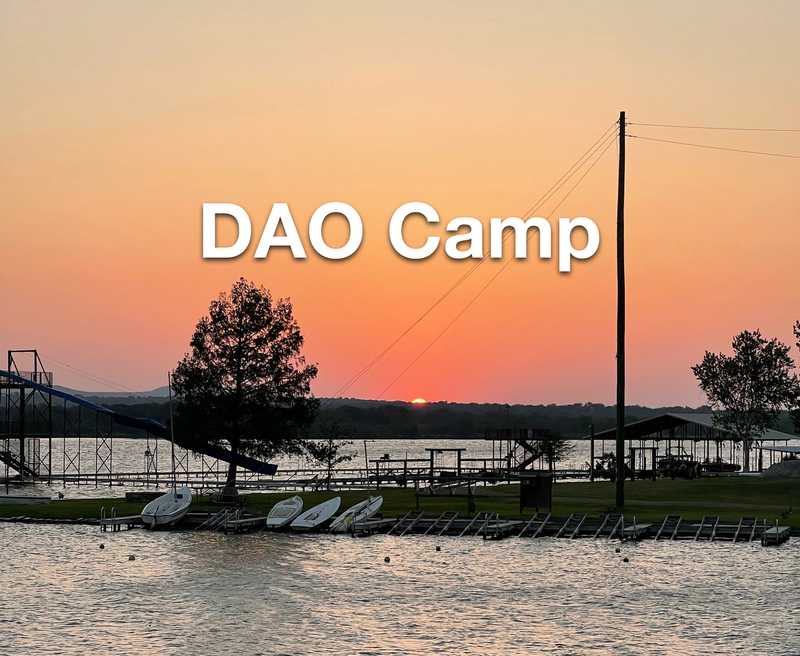 Introduction I don’t get to go to many crypto events these days. The responsibilities of middle age…