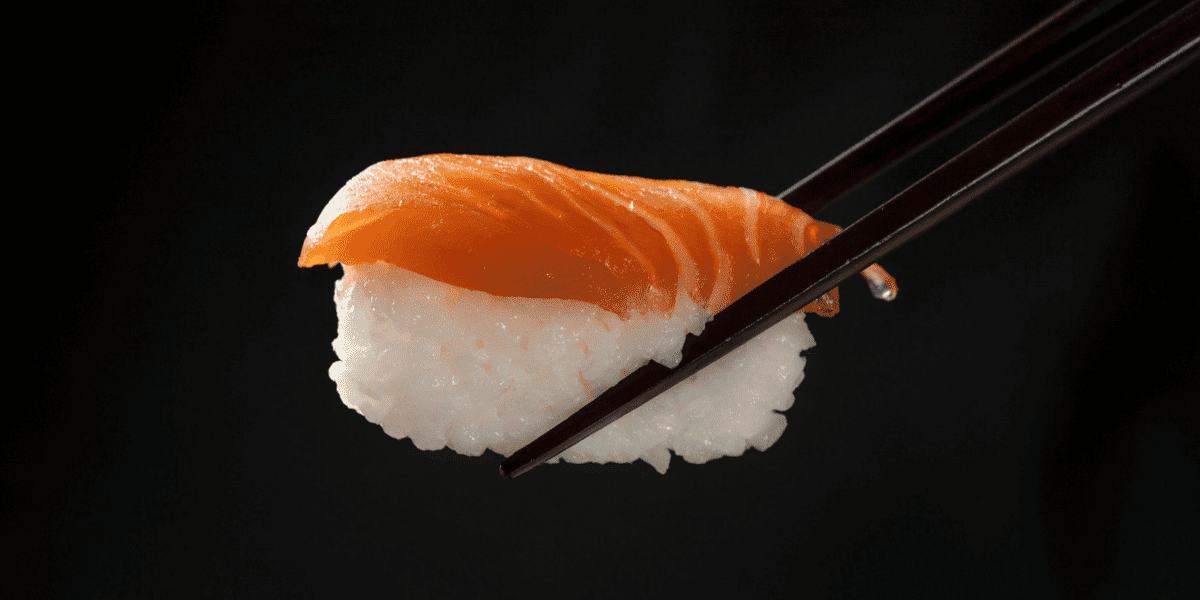 DeFi in the wake of SushiSwap

In Greek mythology, it was the wonders of flight that led Icarus to fly ever-higher, until the heat of the sun melted the wax that held his wings together. In recent weeks, a similar tale surrounds the anonymous founder of SushiSwap, Chef Nomi.

Less than two weeks after its launch, Chef Nomi, clearly intoxicated with the wonders of pecuniary benefit, pulled $14m of ETH from funds that were earmarked for developers, and sent the world of DeFi into a tailspin. In one day, his actions wiped 29% off of DeFi’s then-$9BN high, and created considerable anger among the community.

“Maybe you don’t think I deserved that ETH? I think my contributions justified that. I wrote the migration code. I did all the audits. I coordinated the largest LP pools ever. I created a large community. I sprung up 100s of LP scam projects. All in one week.”

As the value of SUSHI tokens plummeted, many accused Chef Nomi of an exit scam, taking aim at Binance for even listing the tokens in the first place.

Just as the sun melted Icarus’ wax, the DeFi community broiled Chef Nomi, and It didn’t take long for him to realise that he had flown too close to the sun. Nomi returned the funds before once again taking to Twitter - this time to voice his reproach. Markets reacted swiftly, and an almost-complete recovery was felt within 24hrs. All’s well that ends well, right?

This crypto telenovela reveals something much more interesting than the shortcomings of Chef Nomi, which is the resilience of DeFi. It gives credence to the steam of the DeFi train, which has been gathering considerable momentum in the last six months - reaching a record high TVL of $11.96BN this week. It also demonstrates the DeFi community’s ability to debug human greed from the system as a whole.

The potential that exists in a decentralized financial system is clearly considerable, and to let the errant ways of a sole agent disrupt the future of the entire system would be to play into the hands of the naysayers of decentralization.

However, the DeFi community’s reaction to Chef Nomi’s self-anointed ‘mis-step’ shows that there is little risk of this happening. Much like Charlie Lee before him, and others who will undoubtedly follow, the crypto community has a deep-seated commitment to the tenet of incorruptibility that governs the systems and technology it creates.

Another area of interest here is the rate at which Chef Nomi took responsibility for his actions and returned not only the funds, but balance to the DeFi ecosystem. Can we ostensibly imagine agents of traditional finance acting similarly, if their anonymity could be preserved? It seems unlikely.

Indeed, the speculative nature of DeFi is no different to that of traditional finance, and therefore similar market forces are at play, but the ethics and attitudes of the two are worlds apart. The fact that a financial system built on mutual trust and the preservation of privacy prevails, even in the face of scandal, is an accomplishment in and of itself.

While the absence of regulation has been integral to DeFi’s growth, events like this demonstrate that these conditions won’t last forever. As regulators catch up to the crypto curve, the growth of regulation is inevitable.

This is compounded by the entrance of mainstream financial institutions to the DeFi market. JP Morgan, ANZ, and the Royal Bank of Canada are just three of the 75 financial juggernauts who are already actively involved in crypto, along with Grayscale, a fund with more than $5BN of crypto assets under management. With their participation comes a level of legal grunt that will bring changes to the crypto ecosystem as a whole.

The swell of news surrounding SushiSwap has forced the community to face some harsh truths - and will certainly have lit up the eyes of regulators who are looking to control the space.

A vital consideration for the future is how to preserve the innovation, morality, and freedom of DeFi as regulation and mainstream participation grows. 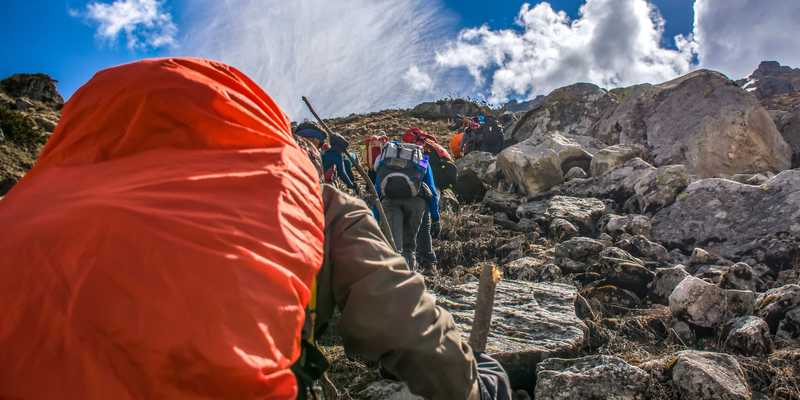 Clichéd advice is often the best, so here it is: the best way to learn about something is by doing… 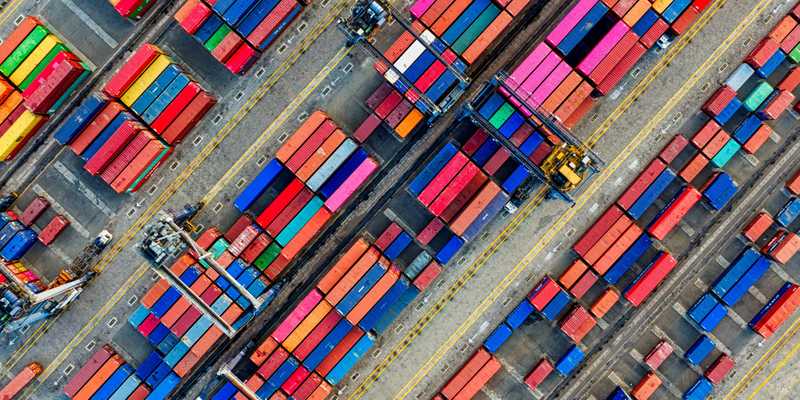 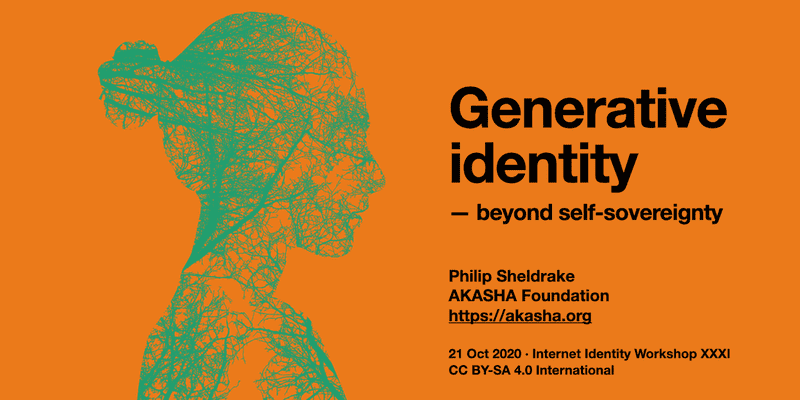 The Internet Identity Workshop convened its 31st biannual gathering this week. Being a Zoom-based…