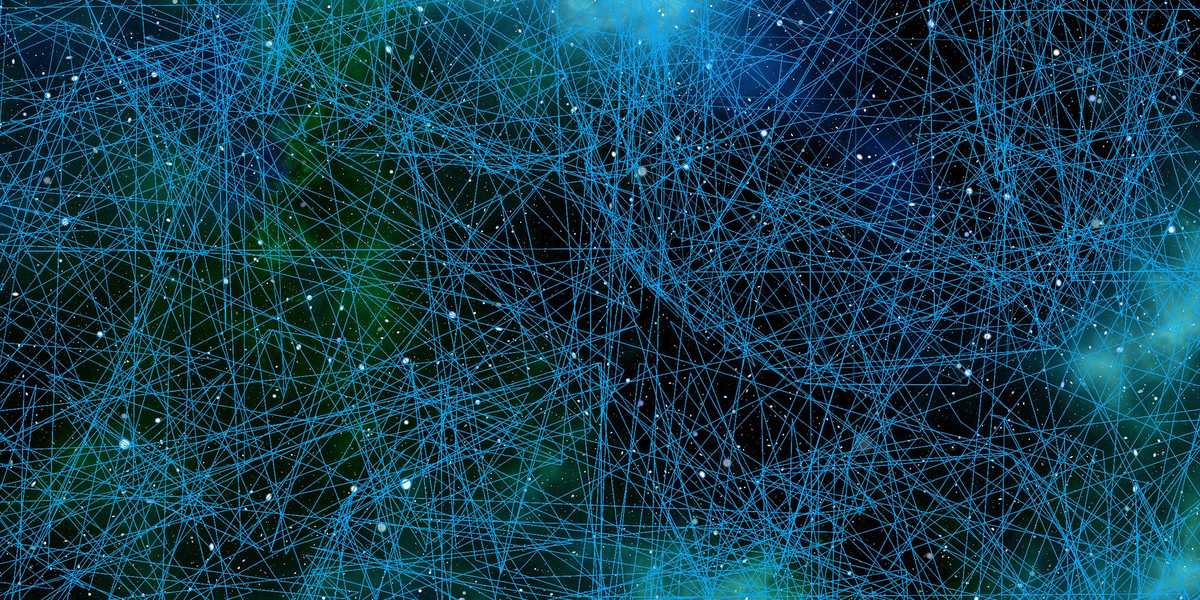 The Number 1 Challenge for Humanity - Cooperating at Scale

Despite the over-emphasis of competition in Darwin's theory of evolution, the great man himself sensed the importance of cooperation.

I should premise that I use the term Struggle for Existence in a large and metaphorical sense, including dependence of one being on another ...

Modern day scientists know that any investment of resources by individuals — of the same species or different — in acts of cooperation could in fact make those individuals vulnerable to non-cooperators, and yet cooperating proves to be a continuing strength rather than a weakness. We see cooperation everywhere we look.

[We have] a new view of continual cooperation, strong interaction, and mutual dependence among life forms. Life did not take over the globe by combat, but by networking.

Cooperation confers an irrefutable advantage and we're still grappling with understanding the qualities of the mechanisms that make this the case.

Human beings are brilliant same-species cooperators — hence our parasitic success — and yet a quick scan of typical news headlines would suggest quite the opposite. Without dwelling too deeply on international relations or indeed media theory, the reported character of interactions between the likes of the United States and China and Russia and India and Europe might be said to be more fractious than cooperative. And national news headlines compound the gloom.

Why can't we just work together for mutual advantage on our little blue marble? As co-pilots of Spaceship Earth?

Self-evidently, we're not yet well-practiced at cooperating at national scale let alone global, if only perhaps because there has been no evolutionary advantage in developing such capacity. Our technologies exacerbate problems at macro scale while connecting and virtualizing and dividing us. Take our interaction right here right now. I've written this and you're reading it. There are no atoms in transit. There's no physical proximity. No direct relationship — indeed we may never meet IRL. And yet we can still choose to cooperate on Web3 stuff. And we will. But while it may have the illusion of familiarity, this is to all extents and purposes unreal!

In the evolutionary context, cooperation is for family units, villages, and tribes. Maybe in cohorts approximating 150 in number [Neocortex size as a constraint on group size in primates, Dunbar, 1992], in geographic proximity and the context of the local environment with all senses firing, and with the age-old conditions for indirect reciprocity (Claire scratches Bhavna's back because she saw Bhavna scratching Alice's).

Abstract away these familiar fundamentals and we're too often left sharing cat gifs and dick pics, surveilling each other and spreading fake news. Our collective mastery of the technology is analogous to a prehistoric people using 60-inch TVs for beds and cave doors.

And yet here we are, the very first species that we know of needing to cooperate at global scale to rise up to some very serious challenges manifesting at global scale. This is an existential matter ... which is a posh way to say we're all in a deep pile of shit if we don't sort this out together. As a fundamental means to some fundamental ends, cooperating-at-scale is humanity's primary challenge. There are 17 sustainable development goals (SDGs), and the word cooperation is mentioned 23 times in the corresponding United Nations resolution.

Our technologies are very much more adaptable than we are (evolution operates through very many generations, not within the one or two we have to respond here). Perhaps this is why some notable parts of the tech community find it too hard to resist the temptations of techno-solutionism — the dream that tech can solve all of our problems [To Save Everything, Click Here, Morozov, 2013].

But resist we must for the very fact that you and your family, your communities and our societies, cannot adapt to such prescriptions in ways that preserve let alone amplify our humanity. To attempt as much transforms each of us from subject to object to abject [(Why) Technology is Costing Us Agency, Haque, 2019].

Rather, we have to proceed on the basis that humanity is a feature not a bug. We must work towards a future in which we participate as nature rather than continue to consider ourselves separate from it, or worse, above it. We must learn quickly to cooperate at scale — within our own species and alongside other species.

The AKASHA World Framework strives to help set this up in its own small way. Most fortunately, by definition, whatever version 1.0 might look like down the road, it must not aspire to do it all. (Which is just as well!)

Rather, it experiments with taking the cryptonetworking primitives fundamental to Ethereum, and similar technologies, and elevating them into some forms of 'sociotechnological primitives' — social + technological assemblages — that can be combined and recombined, forked and merged and forked again, to suit local social and bioregional contexts in global harmony.

While our once-every-few-years-elected representatives continue to antagonize each other, the rest of us can work together towards working together. By realizing cooperative self-governance, we can establish the necessary patterns to reinforce cooperative self-governance at all scales, celebrating and channeling difference as requisite to the collective intelligences needed to nurture regenerative ways of living.

In the second of this two-part blog, I'll outline some concepts and the pre-architectural principles that are likely to be in the mix. We think they're OK if only because we're riffing off lots of many wonderful people's wonderful insights. We know they might only prove useful in cooperation with you and yours. 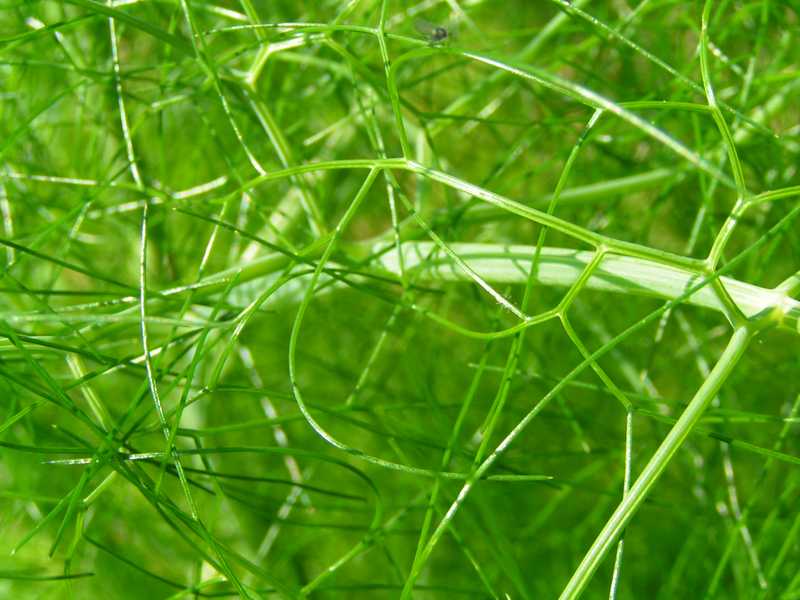 Part 2 of 2. In the first  of this two-part blog post I described why cooperating-at-scale is…

Fish Out of Water: My Experiences Joining the Crypto Community - Part 1: New Beginnings

Hi everybody! My name is Gabriel Golcher. I am a UX Designer living in beautiful Austin, Texas and I… 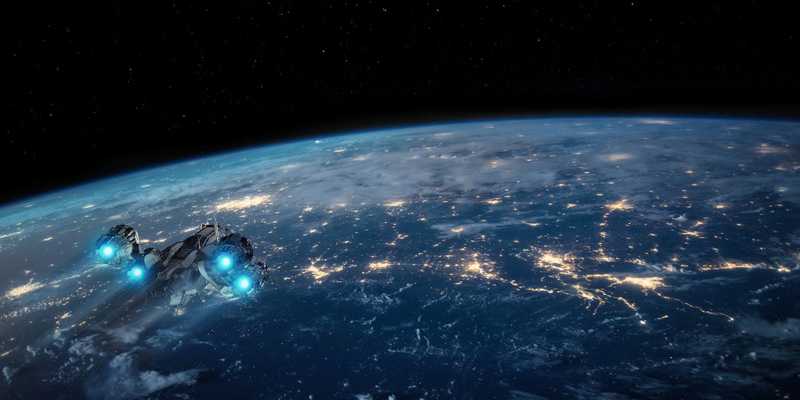 Years of Effort, Experience, and Experimentation