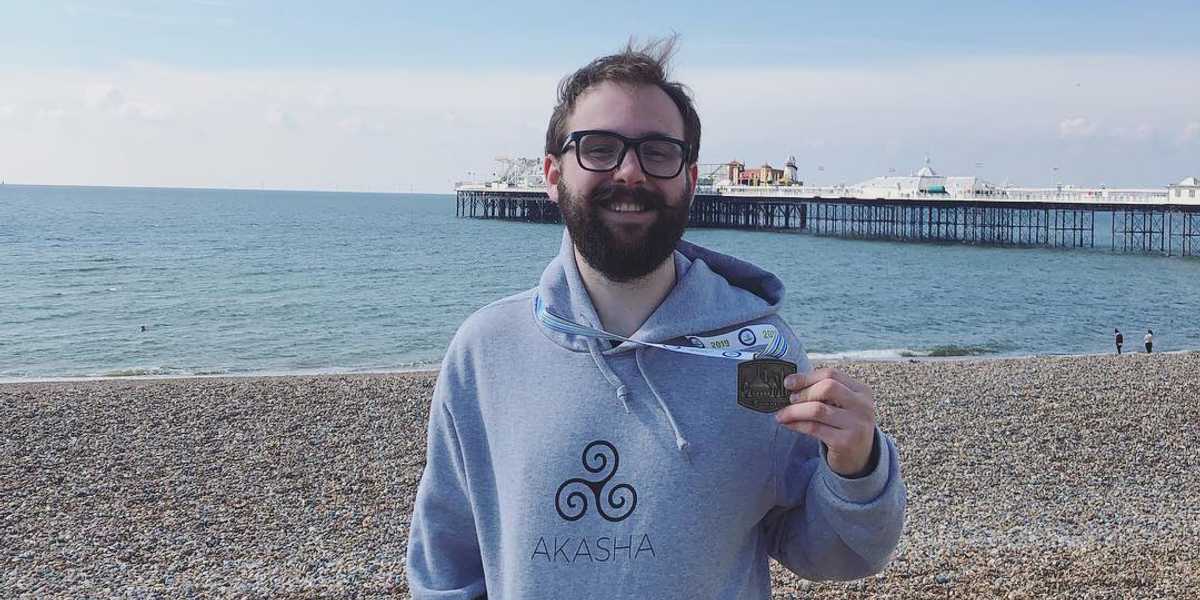 When I applied to study Economics at university back in 2009, I had no real idea of where that was going to take me. Aside from having done the standard kid stuff of wanting to be a scientist or an astronaut, I had never really given any deep thought to the trajectory that I was intending to set myself on after collecting my degree. Unfortunately the course itself didn't really offer much insight into a future direction, or much deep insight into anything for that matter; the theory that gets taught throughout the first two years of an Econ. degree is based on intense oversimplifications, baseless assumptions, and models of the world that just do not hold up to the most tepid testing of their conclusions.

I realized this pretty early on; clocking in the hours, but feeling academically unsatisfied, I decided to set myself extra reading, blazing through Ricardo, Keynes, Marx, Malthus, Hayek, Smith, Friedman, searching for and finding nuggets of wisdom great and small throughout the process. Books like Progress and Poverty by Henry George, and The Theory of the Leisure Class by Thornstein Veblen, put forward theories about aspects of modern life, culture, and economics that provided exciting lenses through which to view society.

"One believes things because one has been conditioned to believe them." -- Aldous Huxley

Much like the glasses in John Carpenter's They Live these new narratives were hard to shake off, and when during my studying of monetary systems I came across this new, digital currency called Bitcoin; I watched on with keen interest. 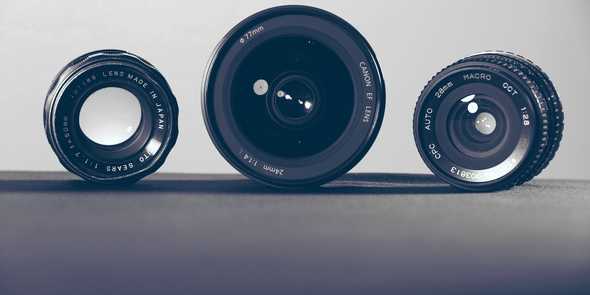 Post university I moved on to working in marketing and communications for charities, writing press releases, working up promotion around events, crafting blog posts, revamping websites, producing videos, and occasionally acting as in-house photographer. Through this broad base of activities I was exposed quite heavily to the backends and analytics attachments of the social networks that are commonly used by organizations to send and receive messages.

I'm reminded here of the later-in-life ideas of the great Timothy Leary, who claimed that the Internet and cyberdelic culture had the opportunity to liberate humanity from authority, comparing the PC to a tool for consciousness expansion, much like the hippies of the 1960s (himself included) described psychedelic drugs and alternate lifestyles. The cyberdelic community envisaged a techno-utopia; instead we have created systems which potentiate some of the worst parts of us whilst solidifying of the position of large data-based, rent-seeking companies.

As I moved further into my career, I moved out of charities and into the for-profit sector, eventually ending up working in marketing for events. This change in my job meant that I went deeper into the dark arts of marketing, using PPC tools, Facebook Ads, paid media buys, Google Analytics etc. and the whole exercise of purchasing people's attention from these big companies didn't sit right with me. Taking the example of Facebook, people come there to see friends' pictures, organize events, and chat; it is inherently a perverse and unsettling that this kind of thing has to have the sale of people as products in order to keep operating.

I was convinced then that the sphere of human social activity had been commodified, another lens added to the collection. 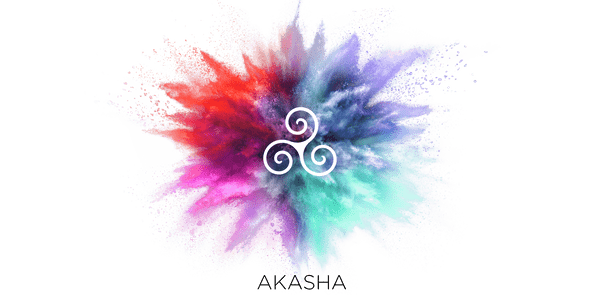 One day when looking into alternative social networks, I stumbled across the AKASHA website. What's this? A non-profit born at the intersection of blockchain and collective intelligence. Hmmmmm. What have they been up to? Developing a network that is censorship-resistant and exists for people, not to use people.

I swiftly went to the Careers page and happened upon a posting looking for someone to work with the AKASHA community, nested under a warm, friendly photo of the team discussing ideas over coffee in the Swiss Alps. I applied then and there. Over the next few months I met Anderson via Zoom call, completed a small essay assignment, met Philip in person in London, and then was finally offered the position by Mihai. I accepted, and joined the team properly at the end of March 2019. 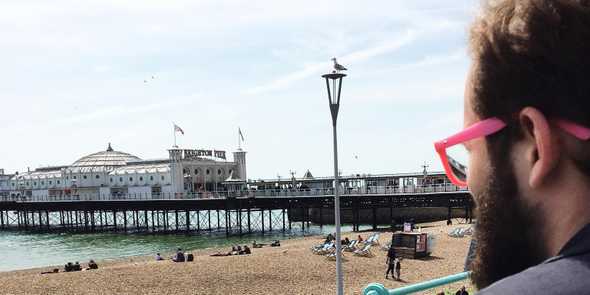 I've now passed a year of being in the AKASHA Team and experienced an alignment of professional life and personal philosophy that brings a great sense of peace and purpose. My They Live glasses have evolved to become not only a lens through which I am able to view the world, but a vision of what the future should be and a map of how I can help us get there.

If you’re interested in joining us, you can find our job listings here. You can also join the conversation on Twitter, LinkedIn, Facebook, and Discord, and subscribe to our newsletter to make sure that you’re always kept up-to-date with what we are up to! 🤗 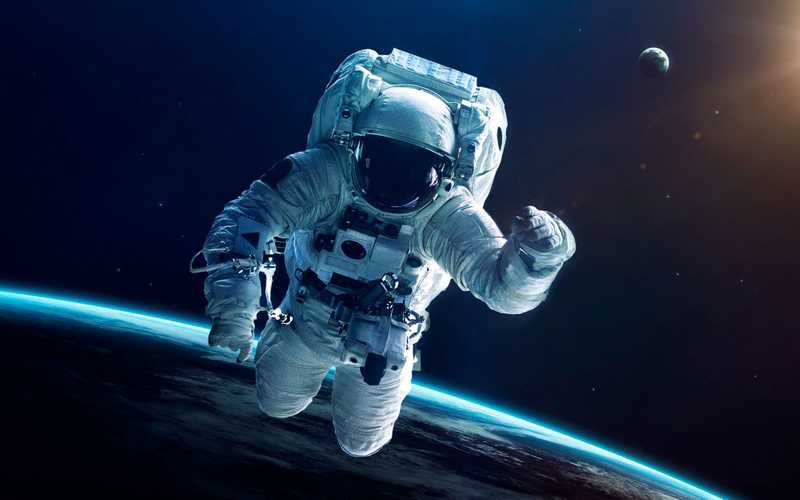 Ethereum World is about to hatch, and we hope it will flourish. The AKASHA team is therefore growing… 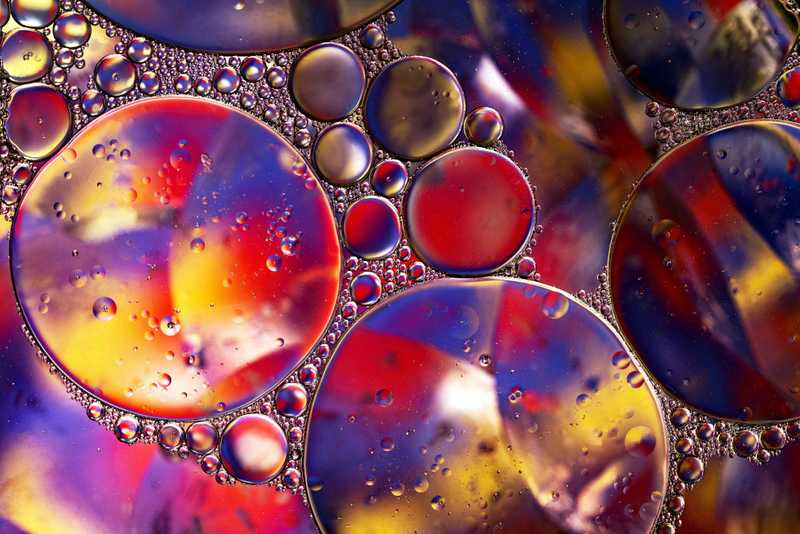 In the first part of this series, we discussed the value of community hubs - physical spaces where…